“Jevon addresses racial injustice amidst the murder of George Floyd, an unarmed and innocent black man murdered at the hands of the police.” 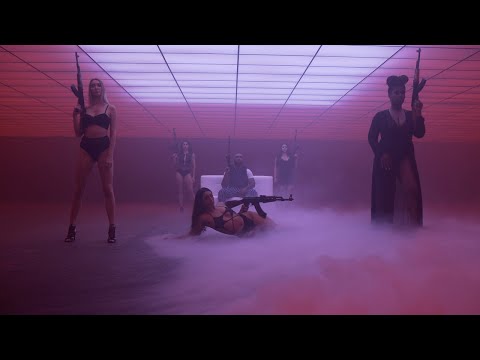 AK IN MY SOFA FT X-RAIDED